Back to the interactive map

Opened in 2016 on the viking village, the Säby's house gets its name from the city of Saby, in Sweden, where the original one was discoverd by archaeologists. This house was built following the plans designed by Magnus Sjöholm, with three wooden walls and a wattle and daub one : the wood is an abundant ressource in Sweden. Its roof is a turf one, on a wooden structure. If the kind of habitations were extremely different in the countries where the vikings came from, this house is a perfect example of what we could find in Sweden, North of Stockholm. The house was built with the help of the youngsters from the EPIDE of Alençon. 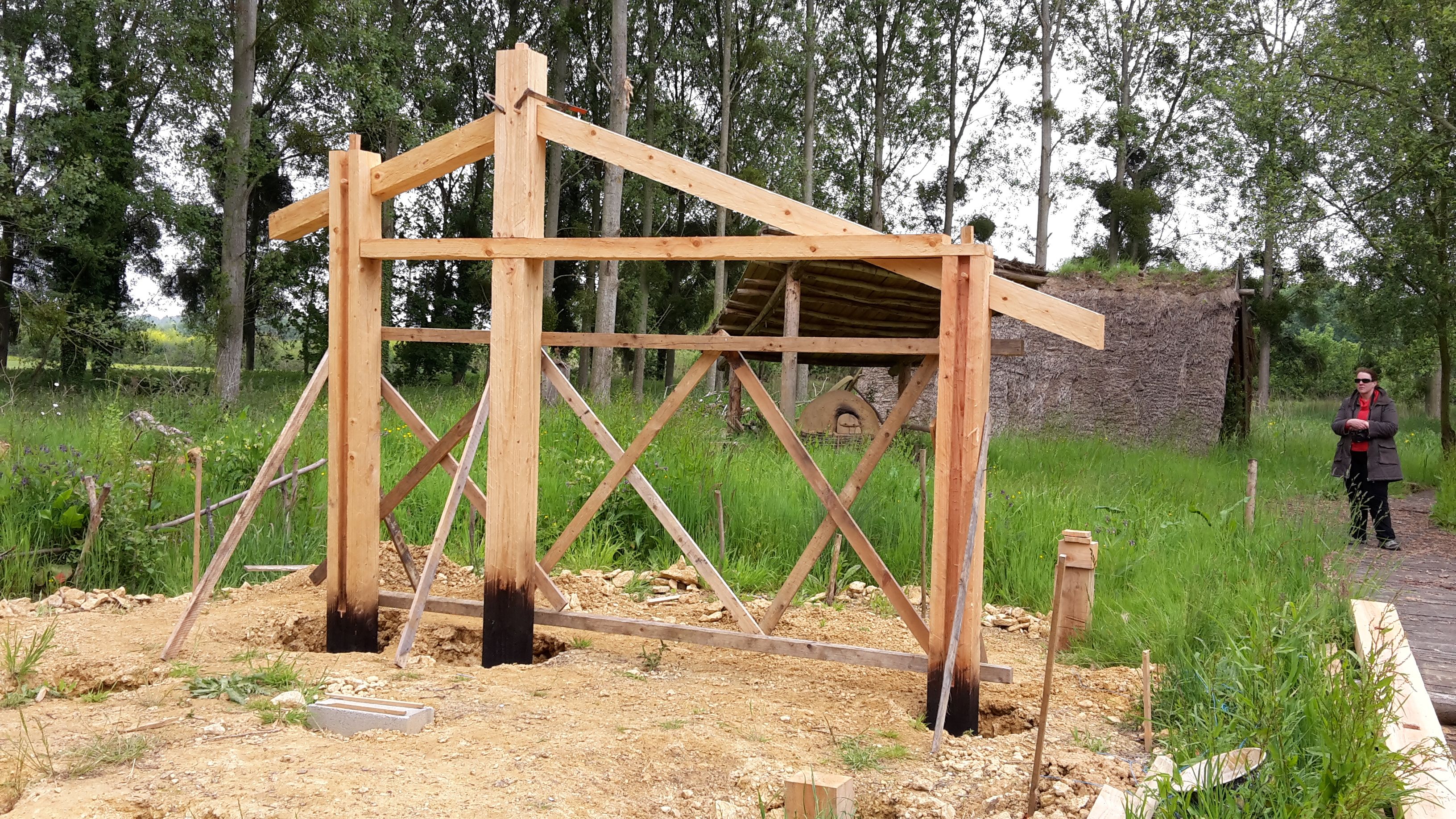 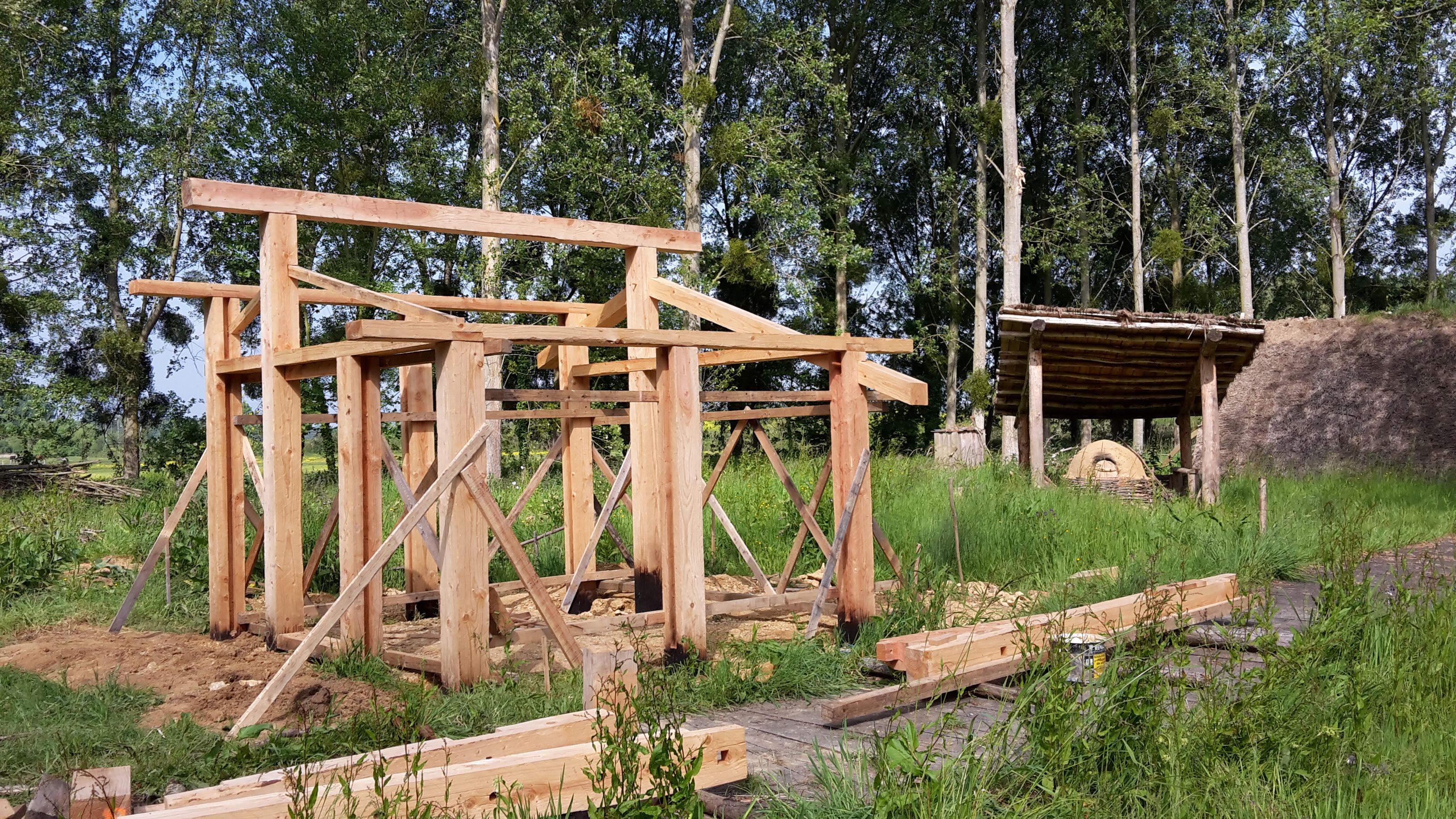 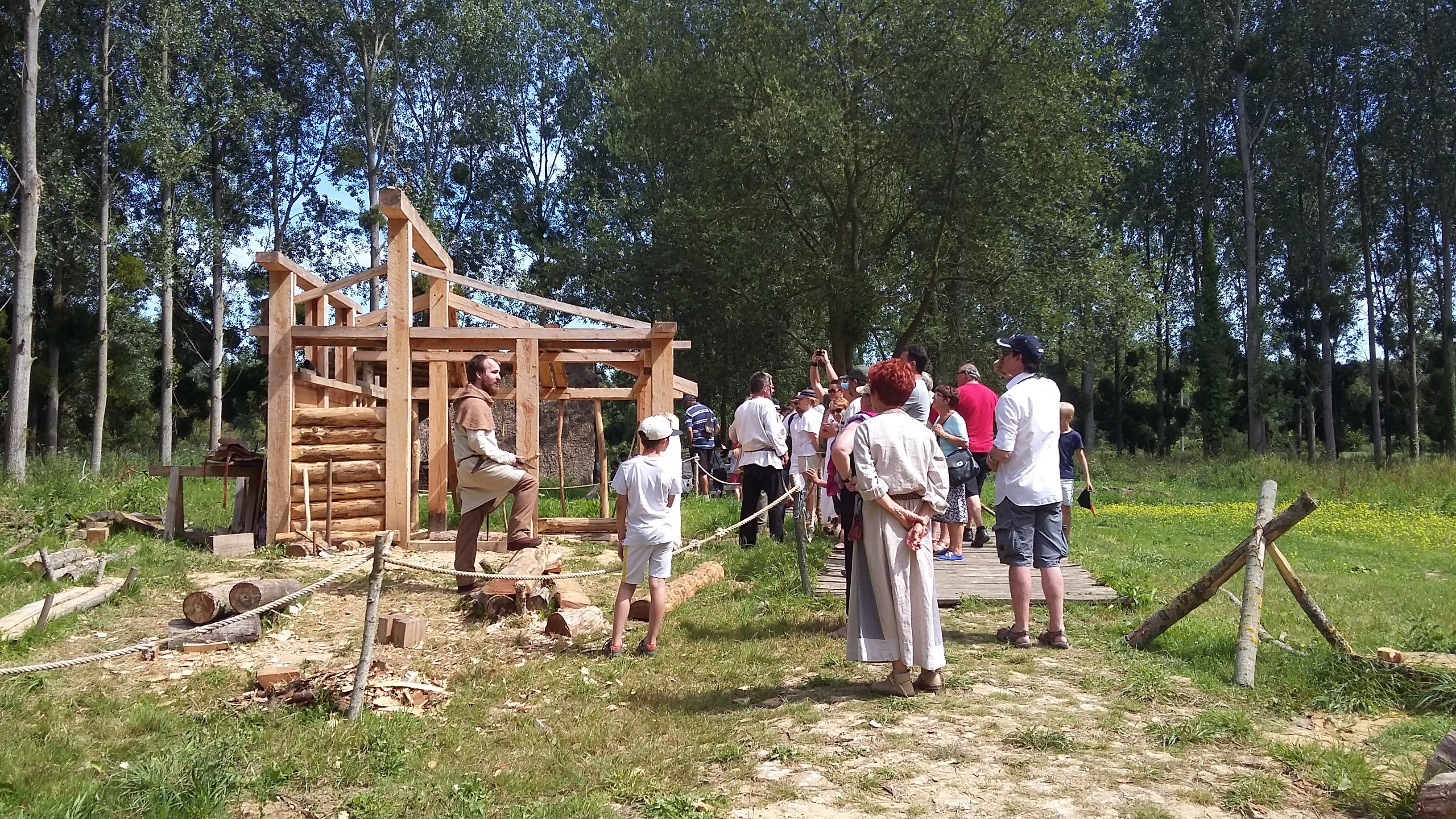 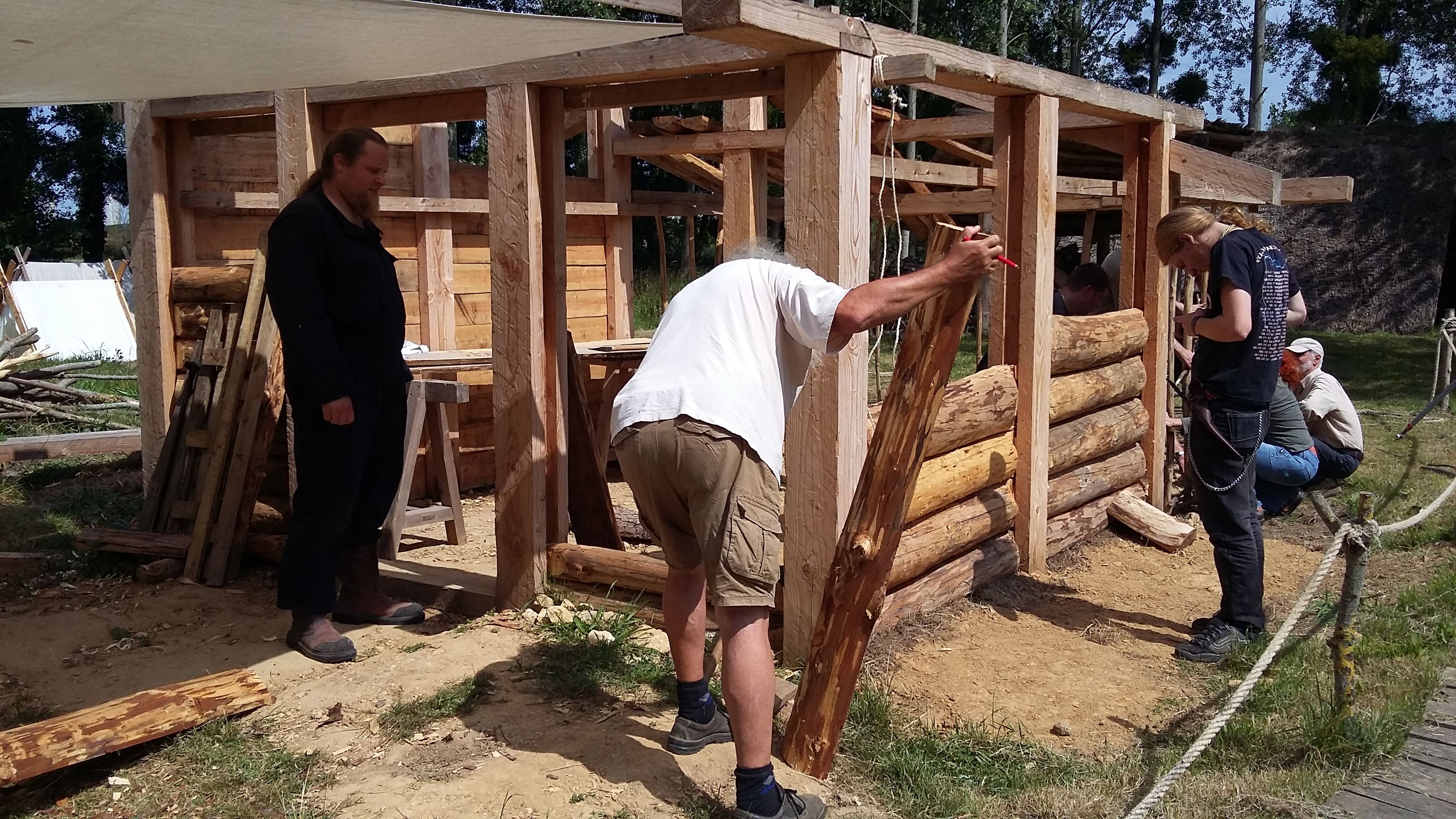 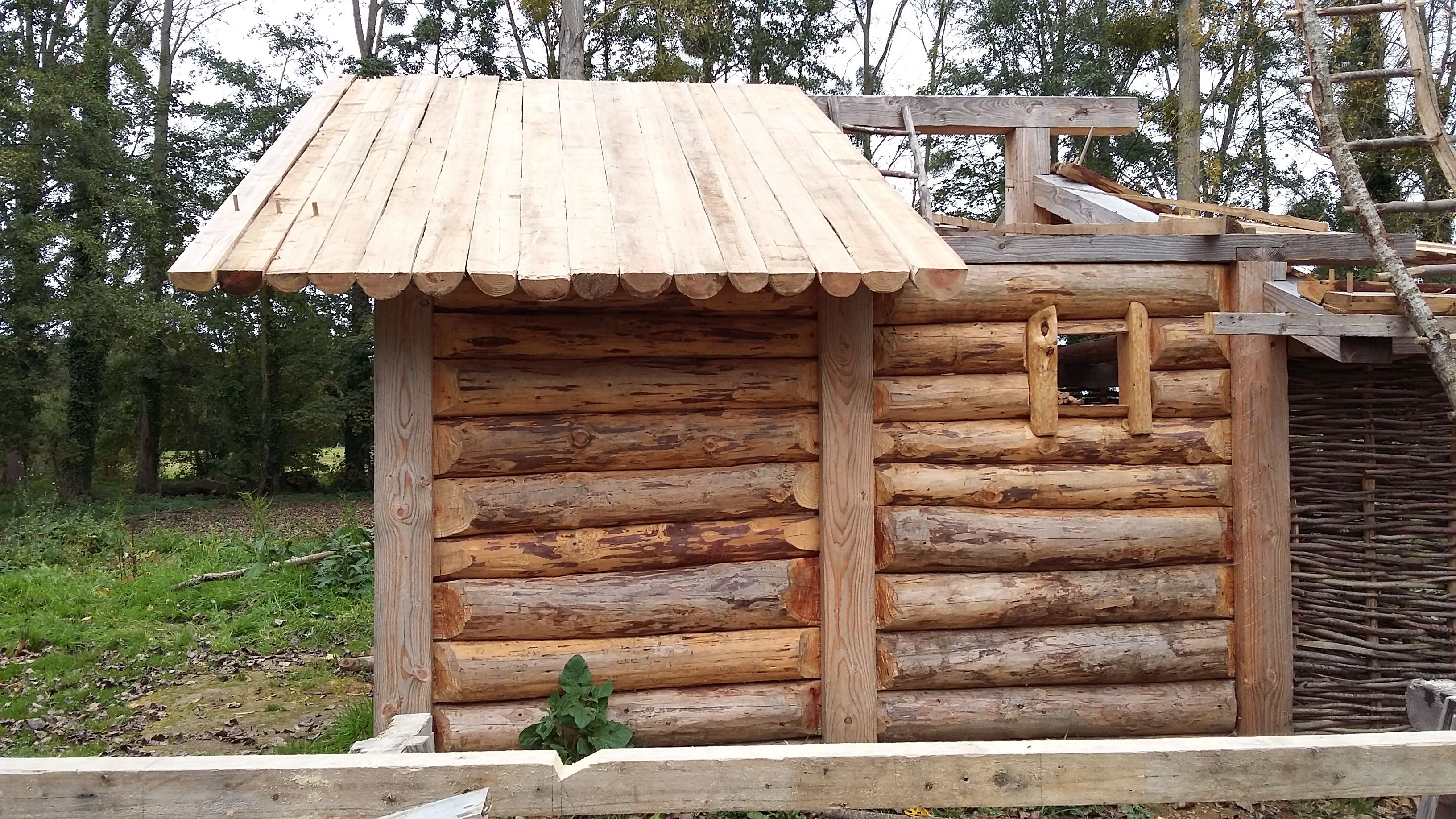 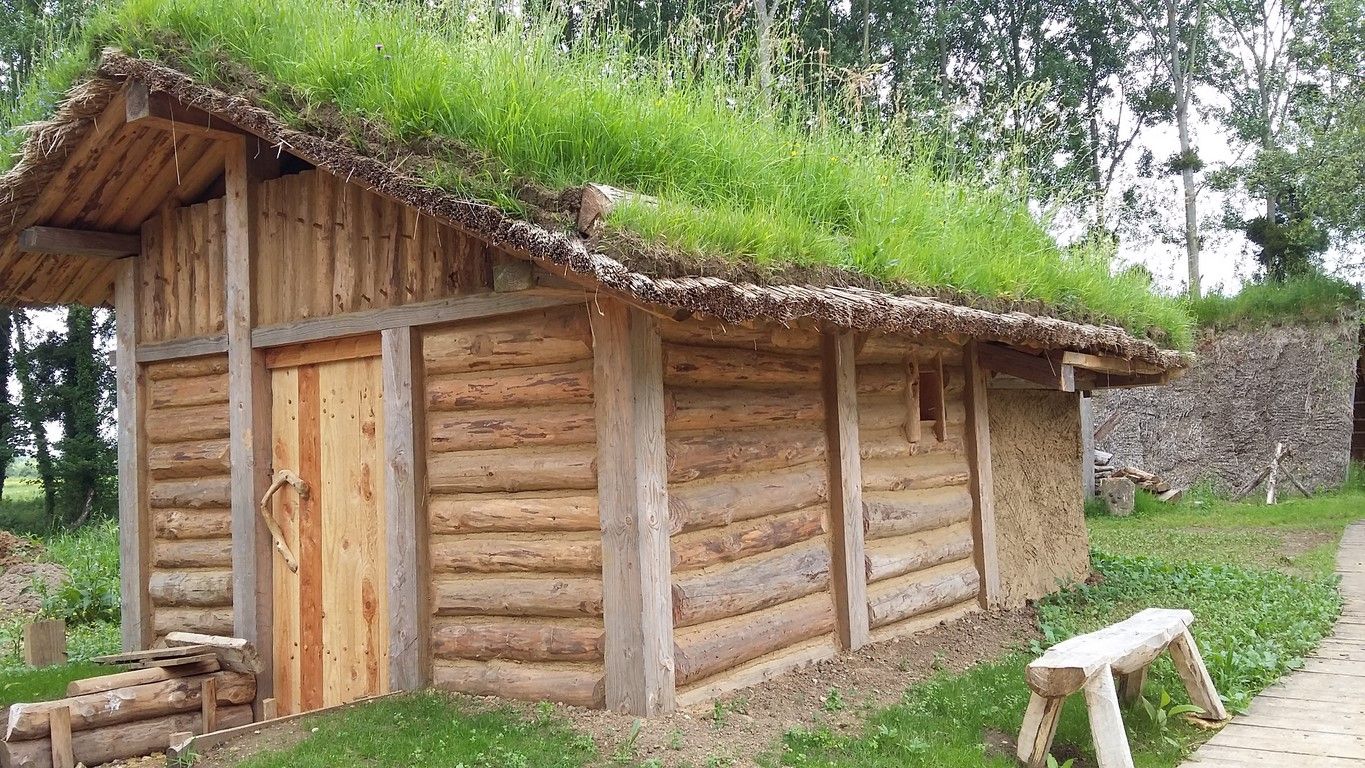