How was Normandy born ?

Ornavik's goal is to make the birth of this region known to many, telling the story of every steps it took to build the Norman territory. From Norman lands concessions given to Rollo the viking in 911, to William the Conqueror's victory at Hastings in 1066. Reconstitution and experimental archaeology enliven the 10 hectares long park on which Ornavik thrives.

How did raided lands by vikings become Norman territory ?

From the middle of the 9th century, the Franks endured numerous viking raidings. The scandinavians warriors arrived on the banks of La Seine and would settle in frankish land after assaults and overtime. To counter that threat, Charles le Simple offers to negotiate with Rollo. Following these negotiations the Treaty of Saint-Clair-Sur-Epte will be signed during the autumn of 911. That treaty plans to name Rollo : count of Rouen. And that is how Normandy, litterally « Northmen's land », was born. The Norman territory from back then approximately fit the region called « Haute-Normandie » (High Normandy).

From the growth to the pinnacle of the Duchy of Normandy

Over the generations, Normandy grew, adding to the viking territory the actual ex-region « Basse-Normandie » (Low Normandy). Rollo's offsprings swore allegiance to the King of France and became Dukes, that way they could keep control of their territory. The pinnacle of the Duchy of Normandy takes place during the 9th century, when one of the descendant, William the Bastard, seized the Crown of England in October 1066, thus becoming « The Conqueror. » Many testimonies from this Time are still visible : The Bayeux Tapestry, The Castle and the two Abbeys of Caen, Notre-Dame Church of Dives-Sur-Mer or even The Castle of Falaise. 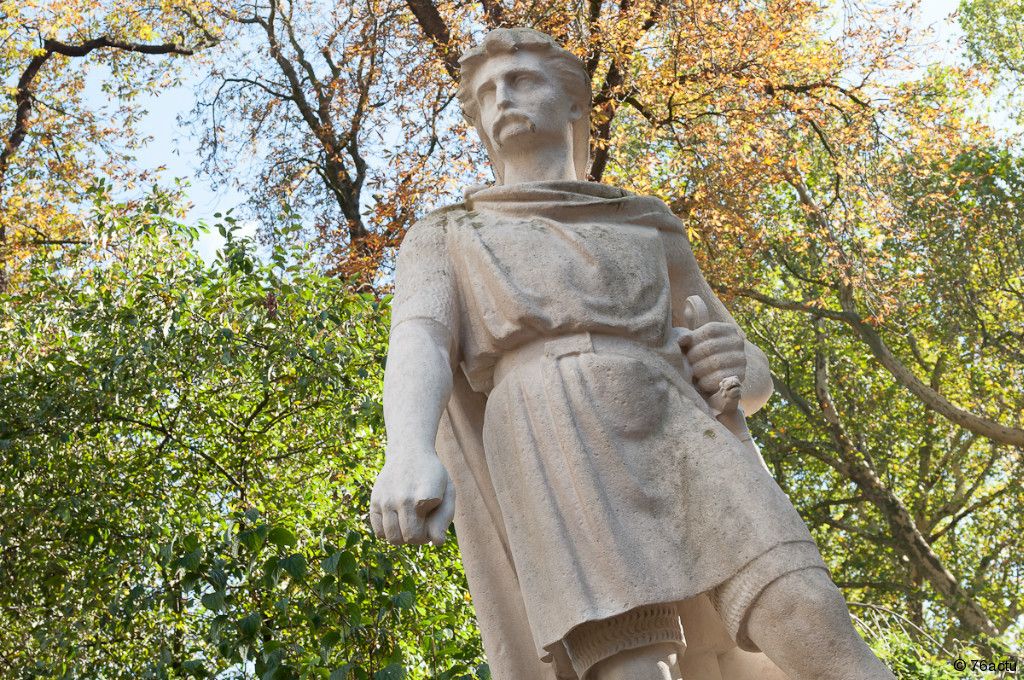 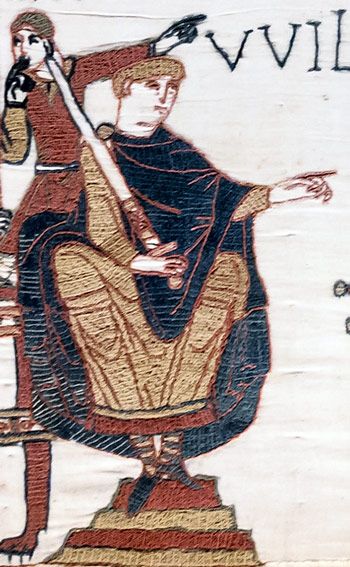