Around Ornavik, various cultural partners exist. With them, you can discover the antic and medieval history of Normandy. You will learn that strong historic past connect Normandy with every country where the Vikings settled. Here is our guide for a Norman tour in 6 steps :

Classified UNESCO World Heritage since 2007, Bayeux's tapestry is the emblematic monument that symbolizes the links between Normandy and England. On the whole of its 70m long, you follow the illustrated history of the island's conquest by William the Conqueror, in 1066. A wonderful artwork that illustrates the Norman epic !

To learn about the amazing history of William the Conqueror, do not hesitate to go to Caen Castle. Some years before the beginning of the English conquest, the man we simply called at this time Duke William choses Caen as capital of his duchy.

He will build two abbeys (the Abbaye aux Hommes and the Abbaye aux Dames) and the castle, a big fortress still up today. This castle will become one of the favourite residences of Norman Dukes and English Kings. A must !

The Abbaye aux Dames : another testimony of beauty of the Middle-Ages ! How do you find this building, created in 1060 by the wife of William the Conqueror ? Favoured place of the visitors with its Michel d'Ornano park, it also houses offices of the Regional Council.

However, could you imagine that the grave of its founder, Queen Mathilda (Mathilda of Flanders, Normandy duchess, Queen of England) is still there ?

The Abbaye aux Hommes : it is the second abbey founded by William the Conqueror and his wife, Queen Mathilda. Majestic and well looked after site, it will drive you directly in the Middle-Ages.

It became City Hall in 1963, the building, as Abbaye aux Dames was created as an apology to the Pope for the wedding of William and Mathilda, because they were cousins. It houses the grave of William of Normandy.

Did you know that William the Bastard, future Conqueror, was born in Falaise Castle ? That this building is a key element of Norman history ? Recently restored, the site now gives you a 3D virtual guide. Thanks to the digital tablets that are put at your disposal, you can visualize the rooms of the castle as they were in the 12th and 13th centuries ! You also find there various activities, for all the family during the summer season.

Did you know the existence of this incredible site, located a few kilometters outside Caen ? You and your children will be surprised by the objects exhibited on the site, which come straight from the past, having been discovered during the different archeological digs made there.

Furthermore, Vieux-la-Romaine offers you a guaranteed immersion in the Gallo-Roman history and culture, thanks to the accessible monuments such as the forum of the old antic city, the great-peristyle house and the house with 'U' shaped yard.

It is the best witness of the Middle-Ages. With its small buildings, its moat and its fortification, you will not be disappointed ! There is no difficulty to feel in the Middle-Ages, in as much as the conservation is perfect.

Located some thirty kilometres away from Caen, the place has kept its original layout. Its motte and its wall, where the manor is, were a refuge for the villagers in case of attack. Its backyard, with its chapel and farm buildings has remained unchanged. You will certainly find it a beautiful example of the life in Middle-Age.

Ornavik is linked with all its partners by the Destination Viking Association. The objective is to federate the touristic sites and museums related to the viking history in France, in Europe and beyond. 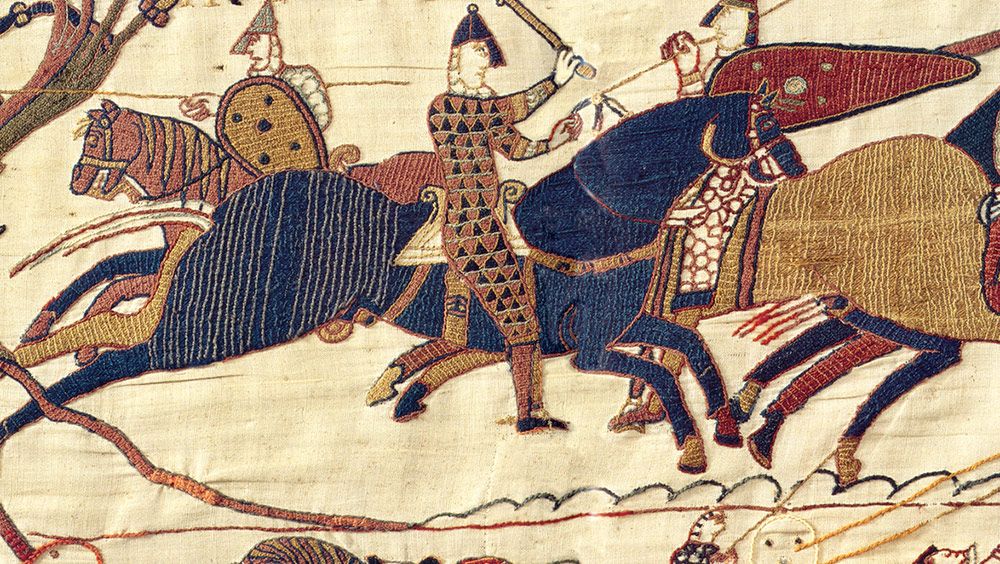 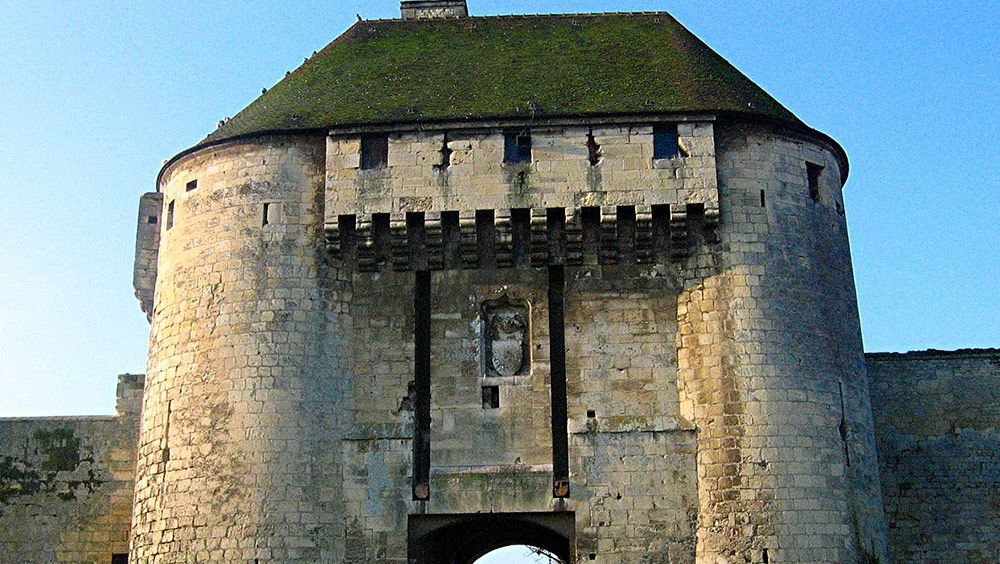 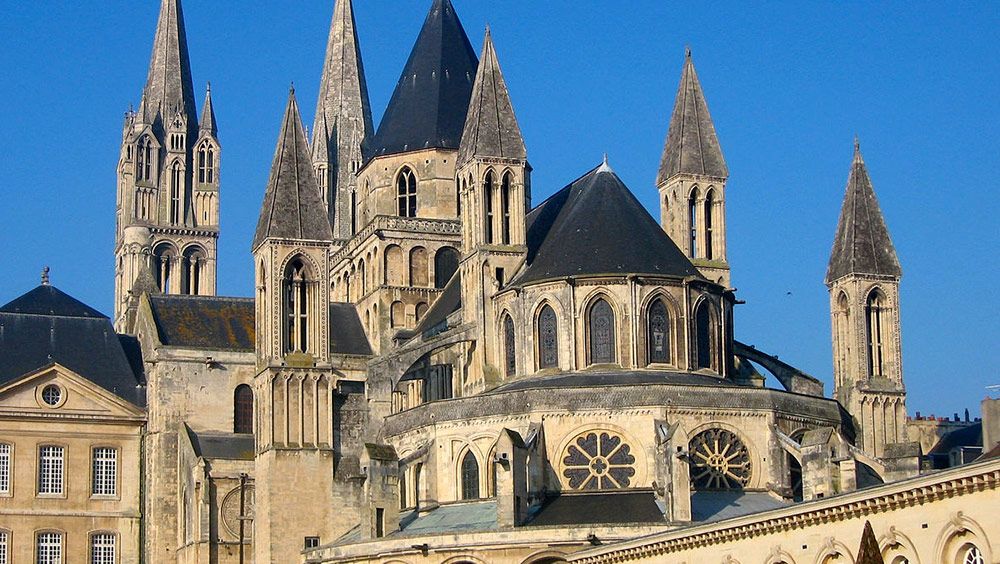 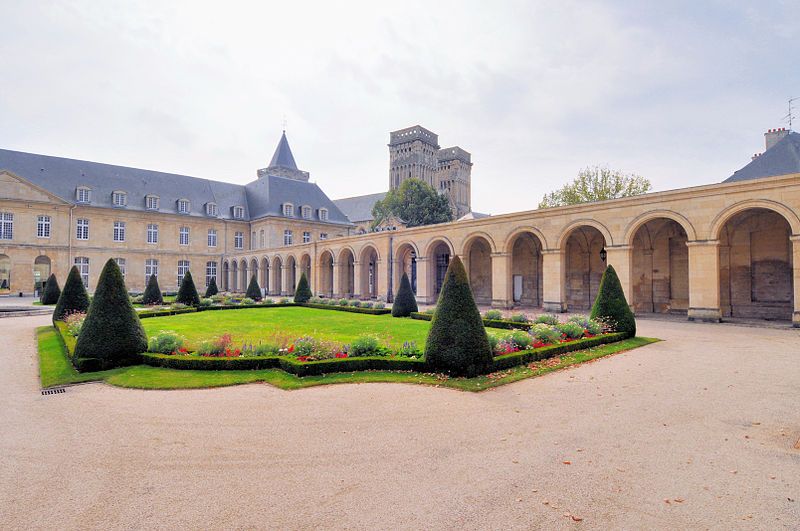 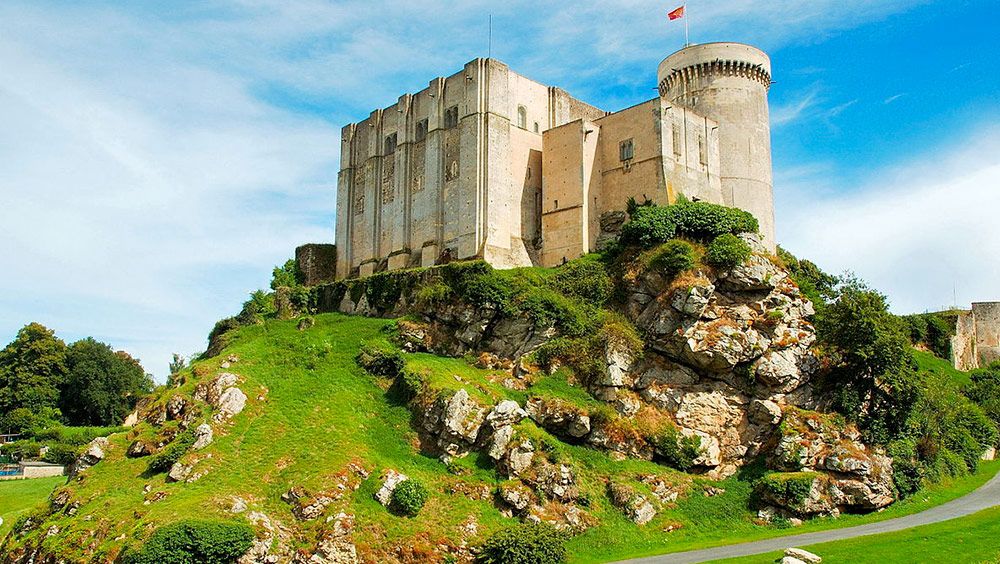 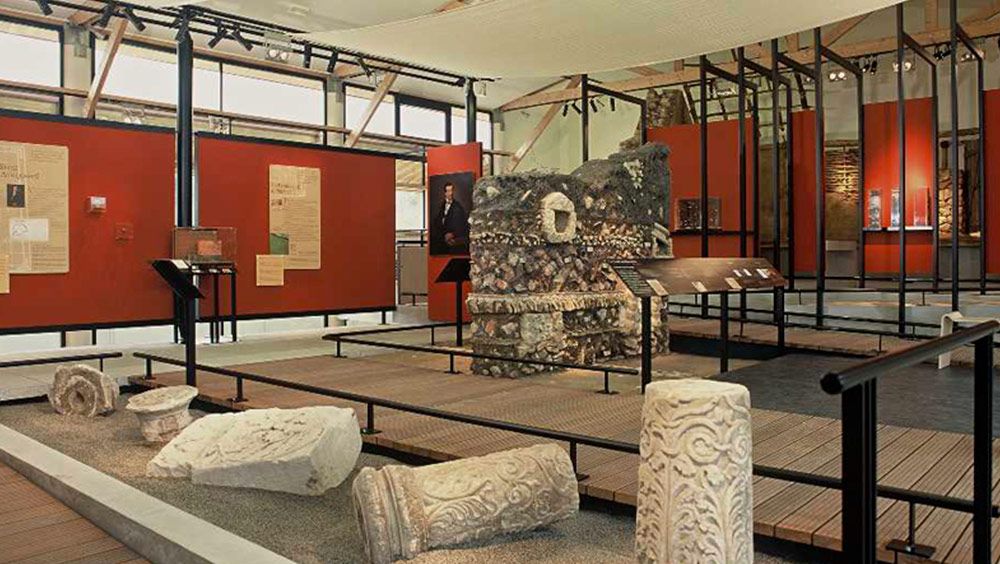 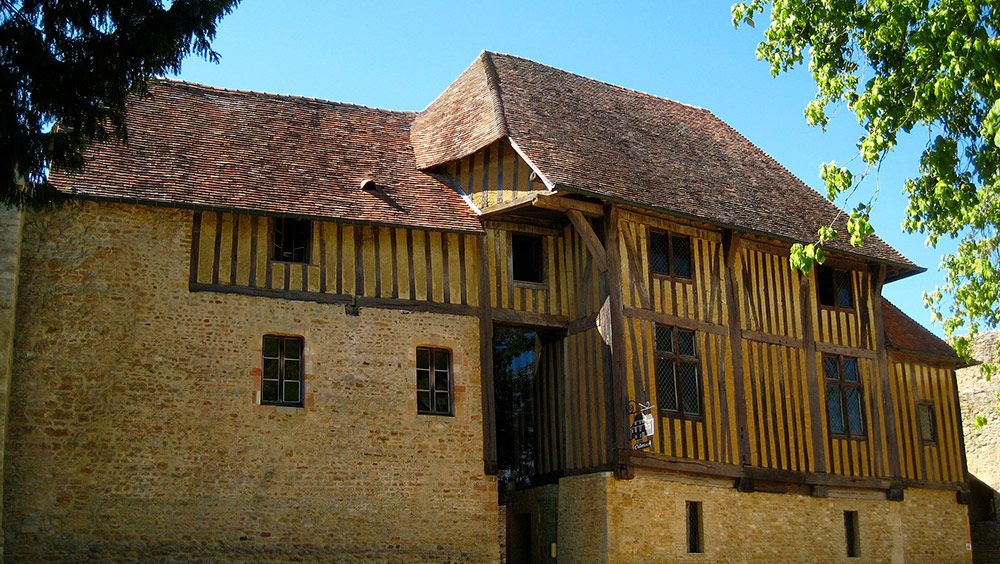